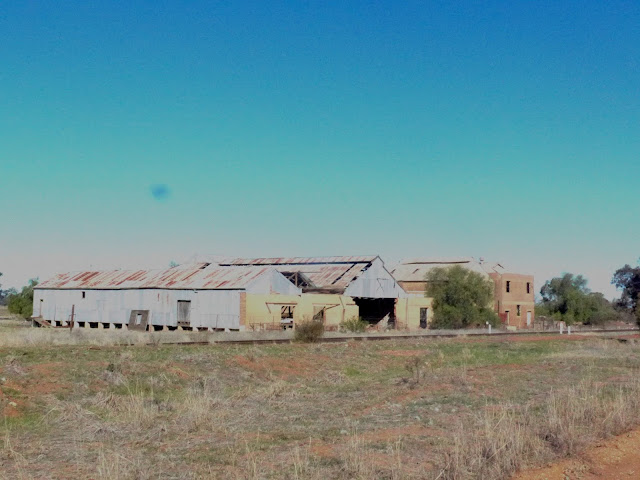 For my "abandoned" shot for this trip, at Daroobalgie between Forbes and Parkes there is an old disused abattoir.  I would have loved to have gone in closer to get good shots of this evocative place but it is on private property.  I see it is available as a movie set.

A book I have read recently
I am still working my way through the ABC Book Club Top 50 list. This week's book The First Stone: Some Questions of Sex and Power by Helen Garner is one I have previously chosen not to read despite enjoying Garner's work.  Written in the early 1990s it investigated a sexual harassment case of two girls claiming their university college master had groped them at a party - it mostly takes the side of the master.  It made me uncomfortable at the time, whose version of events is to be believed? How do positions of power play into the mix?  Can someone's career be ruined by claims even if they are later rejected in court?  Twenty years down the track in the time of #metoo far more serious issues have come to light but for me these same questions remain.