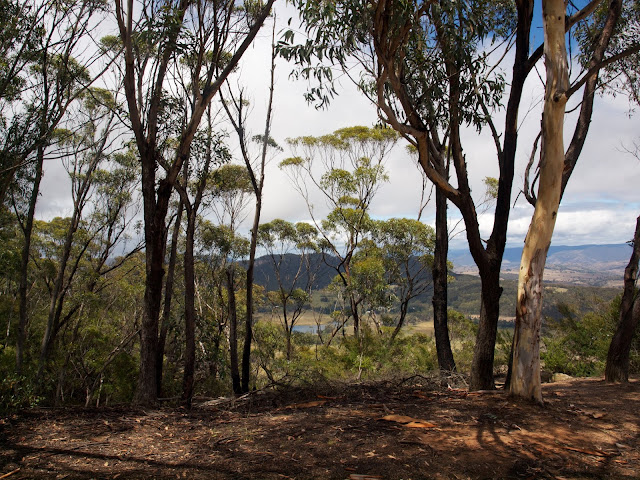 This is a glimpse at the land beyond the Blue Mountains to the west.

When there was a series 2 of the TV series I started to watch hoping for a good outcome but it was soon clear that Offred was ending up in the clutches of Aunt Lydia again!  I couldn't bear to watch any more. With series 3 released  I had a niggling question, where did the story as written end?

So I read the book which was a pleasure and while the conclusion was open I found it more satisfying then more hours of nail biting TV.